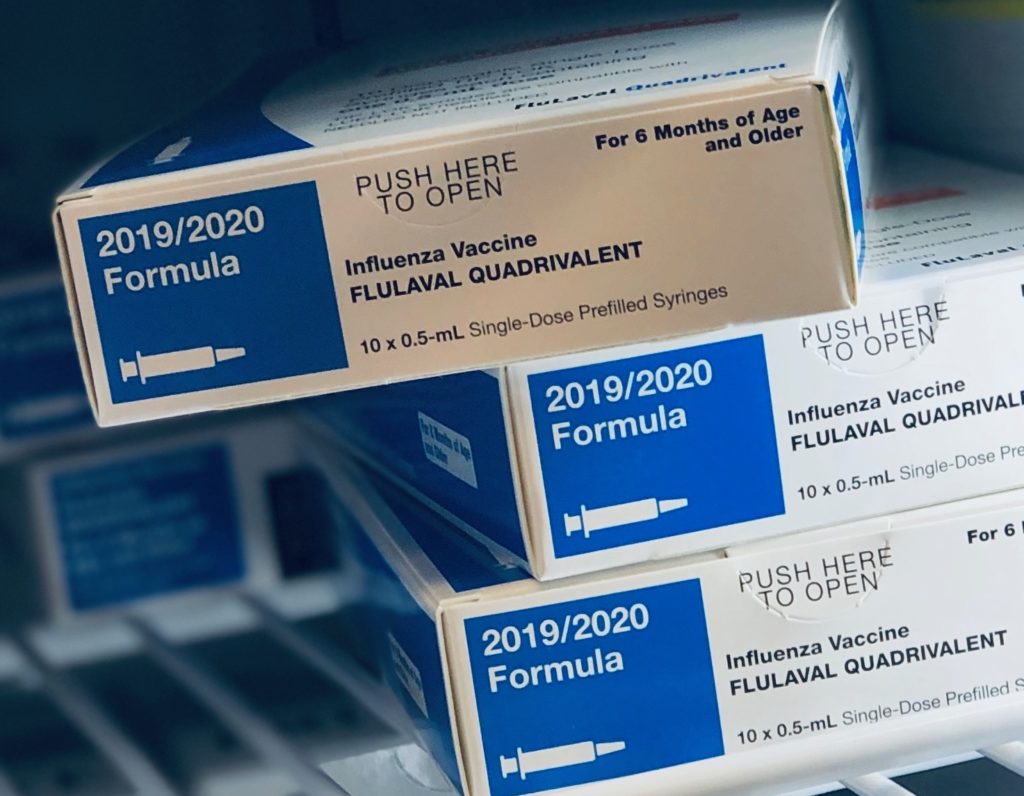 This holiday season, give the gift of good health: a flu shot to avoid getting (and spreading) the flu! Flu season is ramping up in Lexington with 13 confirmed cases and countless others that don’t get officially reported.

“A seasonal flu shot is recommended to all people ages 6 months and older and is the best way to avoid getting the flu,” LFCHD spokesperson Kevin Hall said.

Last year, Lexington had 5 deaths from flu-related causes and 506 confirmed cases of the flu, which only represents a small fraction since most flu cases are not lab-confirmed). The CDC estimates as many as 25 percent of the population gets the flu annually.

Flu shots are available 9 a.m.-3 p.m. Monday, Tuesday and Friday and 9 a.m.-6 p.m. Wednesday in the Public Health Clinic, 650 Newtown Pike. No appointment is necessary. The cost of a flu shot varies based on insurance, so call 859-288-2483 for details. Medicaid/Medicare, cash, checks, credit cards and most insurance plans are accepted.

Previous ArticleDecember holiday food safety tipsNext ArticleYou can count on the US Census 2020!